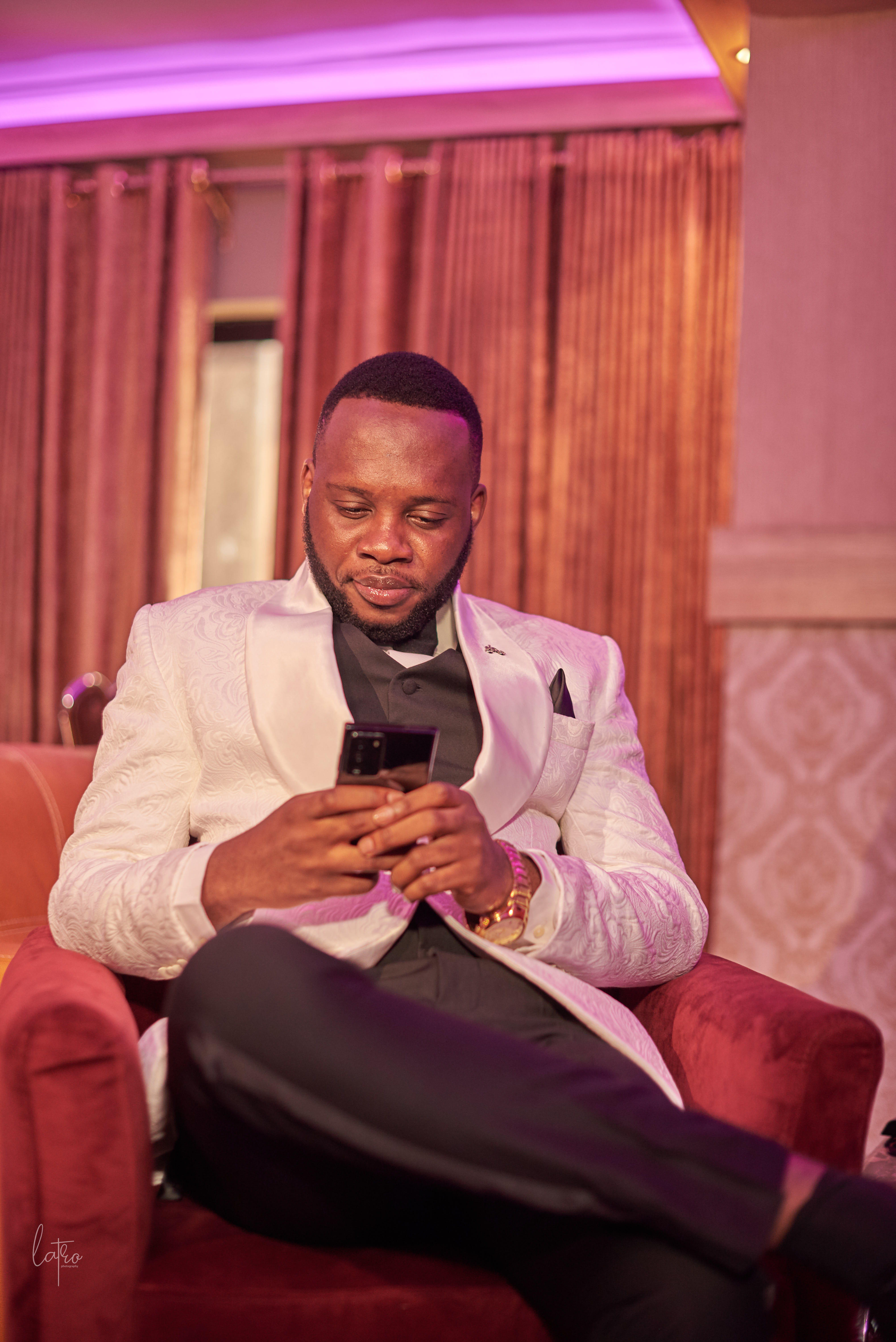 How To Be Like Chris Ani in Five Steps

You idolize Chris and want to be like him, but can you do the things he has done? To be like Chris, here are five tips that can help you.

1. Understand that every stage of your life is a training ground.

Before the glitz and glamour that now accompanies Chris Ani as one of the biggest crypto influencers in Africa, he invested himself in agriculture—from fish farming to poultry to planting, Chris literally got his hands dirty as a farmer. Did you know Chris’s first company was not Cryptohub or DABA, but Big Brains for Agriculture?

Chris also sold books in the noisy bus parks of Enugu that smelled of okpa and bubbled with the urgency of travellers. He didn’t mind that his commission from each book sold was 50 naira. All he wanted was to learn how to sell—and he was glad each time he did.

2. Remain resilient in the face of adversity.

Not many have the strength to assume a fatherly role months after losing their father. But Chris did. With proactiveness, resilience and grit, he saw his siblings through university; private universities.

We all come to that point where we question where the road of our lives leads, where we feel our tongue may never taste the sweetness of success. Chris was at this point in his life when he learned about bitcoin. And when he did, he didn’t make the excuse that he was broke. Instead, he spent 12 hours on YouTube learning about bitcoin and crypto. Then he borrowed 200,000 naira to buy Bitcoin when it was just 600 dollars.

In a world where people would rather be the lone tree, Chris has dedicated himself to raise other trees. Because of Chris, many have found their voices and rewritten their stories. Chris knows the way and never hesitates to show others. This hunger to impact is what spurs him to pioneer innovations. He founded Cryptohub, the first bitcoin and crypto education platform in Nigeria, Cryptohub; DABA, the first online education platform in Nigeria committed to digital skills; and DABA studios, the first of its kind in Nigeria.

Chris is a proud member of the Chop Life Gang, a member of the Sweet Boys Association, Chairman of the Abitoshakers, and Grand Patron of E Choke Club.

To add more pepper to the stew, he has a beautiful support system by his side. What more can a man ask for?

So do you want to still be like Chris Ani?