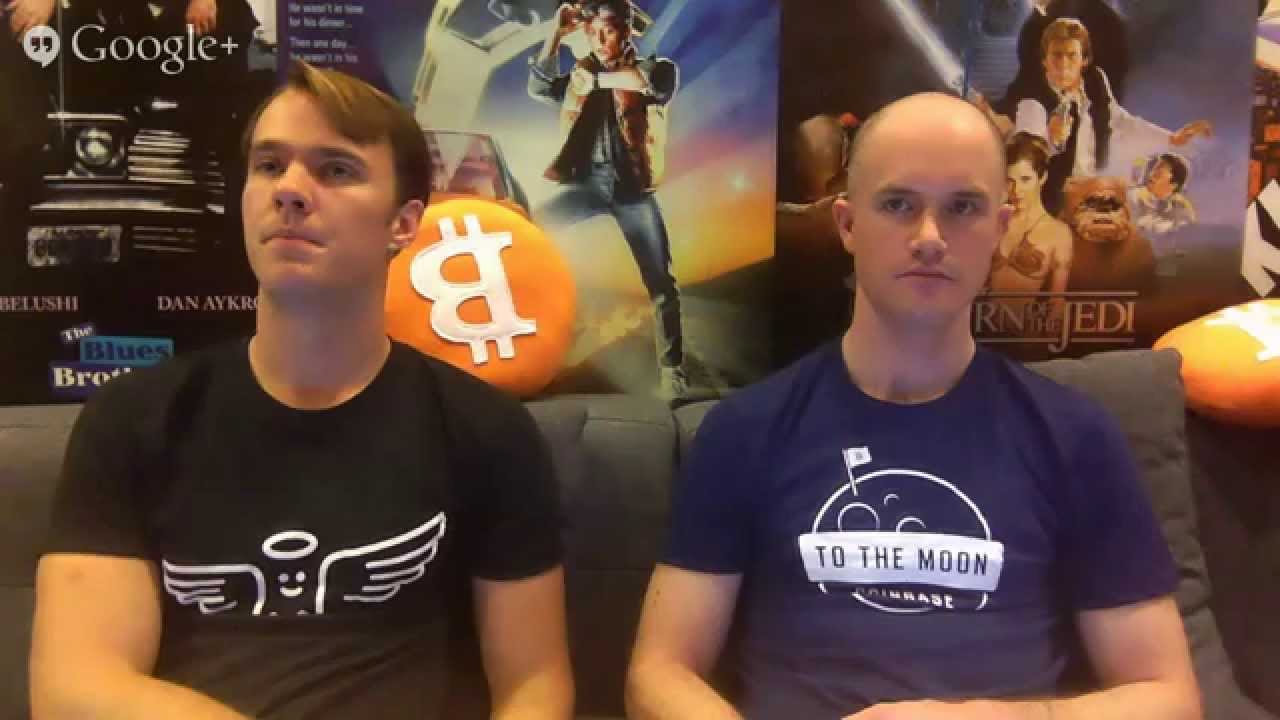 Brian Armstrong and Fred Ehrsam: The Risks and Rewards of Belief

In 2012, Bitcoin was about $15. It had no comeliness. No army of believers. The crypto industry was defined by uncertainty, plagued by governmental antagonism. Yet, two men decided to start a company with the radical idea that “anyone, anywhere, should be able to easily and securely send and receive Bitcoin.”

They knew this idea was radical — crazy even — yet Brian Armstrong left Airbnb, while Fred Ehrsam left Goldman Sachs, and together they founded Coinbase. The company received a $150,000 infusion from Y Combinator startup programme. And with that, they built their company with hard work and sheer faith in a financial disruption yet to manifest.

Within two to three years, investors began to buy into this faith. Faith morphed into results. And the company began to pioneer groundbreaking achievements, setting the pace for other cryptocurrency companies. In 2017, it became the first crypto unicorn: a company with a valuation greater than $1 billion. Three years later, it became the first crypto firm to gain a Visa principal membership, which authorized the company to issue some types of payment cards.

And the big one happened over a week ago; 14th April. Coinbase became the first crypto company to enter the stock market. Their debut on NASDAQ was a multibillion-dollar windfall for the company. The shares opened at $381 and peaked at $429.54. This saw the valuation of Coinbase rise to $100 billion. The shares closed at $328.28, bringing the valuation of the company to 85.8 billion. As expected, this windfall spread to the wallets of Armstrong and Erhsam as their net worth hit $11.8 and $3.8 billion, respectively.

By building and leading Coinbase to success, Armstrong and Ehrsam continue to poke fun at crypto naysayers and cynics. They are a source of confidence and strength for the crypto community as they keep riding on their unicorn, waving a flag with the inscription: The financial disruption is here to stay.