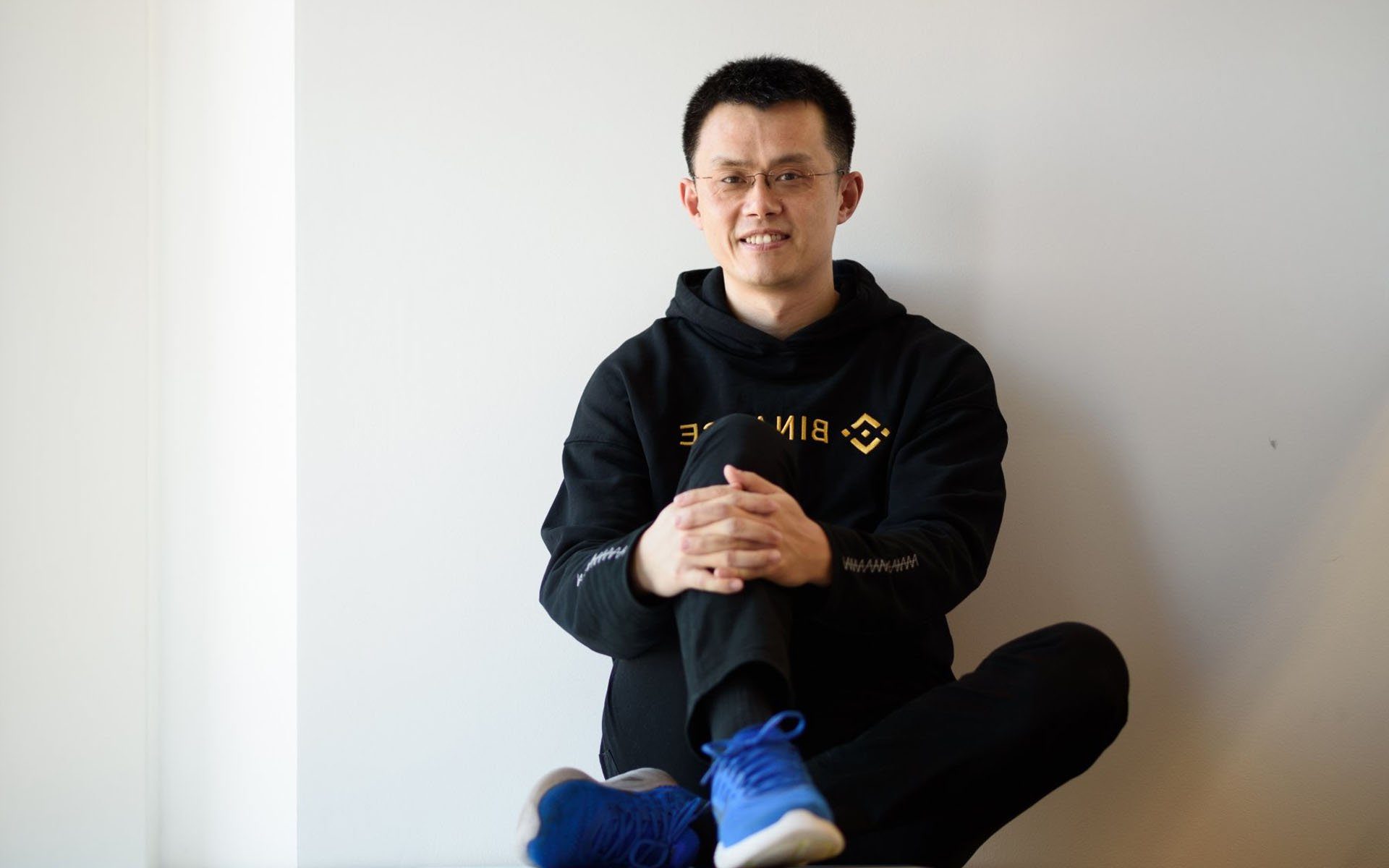 Billions, Bitcoins, and Burgers: A Tale of Changpeng Zhao

He flipped burgers at McDonald’s. Today, he owns the biggest platform for flipping cryptocurrencies.

The cryptocurrency market began to gain worldwide attention in 2016. Exchanges like Bittrex, Coinbase, Bitfinex, among others, teemed with large volumes of transactions. Then in July 2017, a new exchange, called Binance, crawled like a toddler into the crypto space in gold and black colours. In 180 days, this exchange became a behemoth that swallowed up other exchanges. Since 2018 till now, Binance has never lost its dominance.

Crypto users wouldn’t enjoy the innovations of the exchange if Changpeng Zhao (popularly known as CZ) decided to let Binance remain an idea floating in his head.

Before founding the world’s largest exchange, CZ did menial jobs to fend for his family and see himself through school. He worked at McDonald’s, flipping burgers.

He bagged his computer science degree at McGill University, Montreal, and built trading software for big names like the Tokyo Stock Exchange and Bloomberg’s Tradebook. In 2013, CZ learned about bitcoin during a poker game. It was a discovery that changed his life.

He dedicated his life to bitcoin—even selling his apartment to purchase bitcoin. (CZ was a resolute bitcoin believer who held the asset even when the price dipped from $600 to $200.) He worked on several cryptocurrency projects including Blockchain.info, and served as the CTO for OKCoin.

In 2017, the Canadian-Chinese left OKCoin to start up Binance. And the rest is not just history—but a chronicle of persistence, proven leadership in a global financial disruption, and a peerless platform for financial liberation.

With an estimated net worth of $1.9 billion, he ranks 5th in Forbes’s “Richest People in Cryptocurrency” list.

How To Make Your First Million Naira

4 Ways To Protect Against Loss In The Crypto Market

6 Notes To A Crypto Newbie