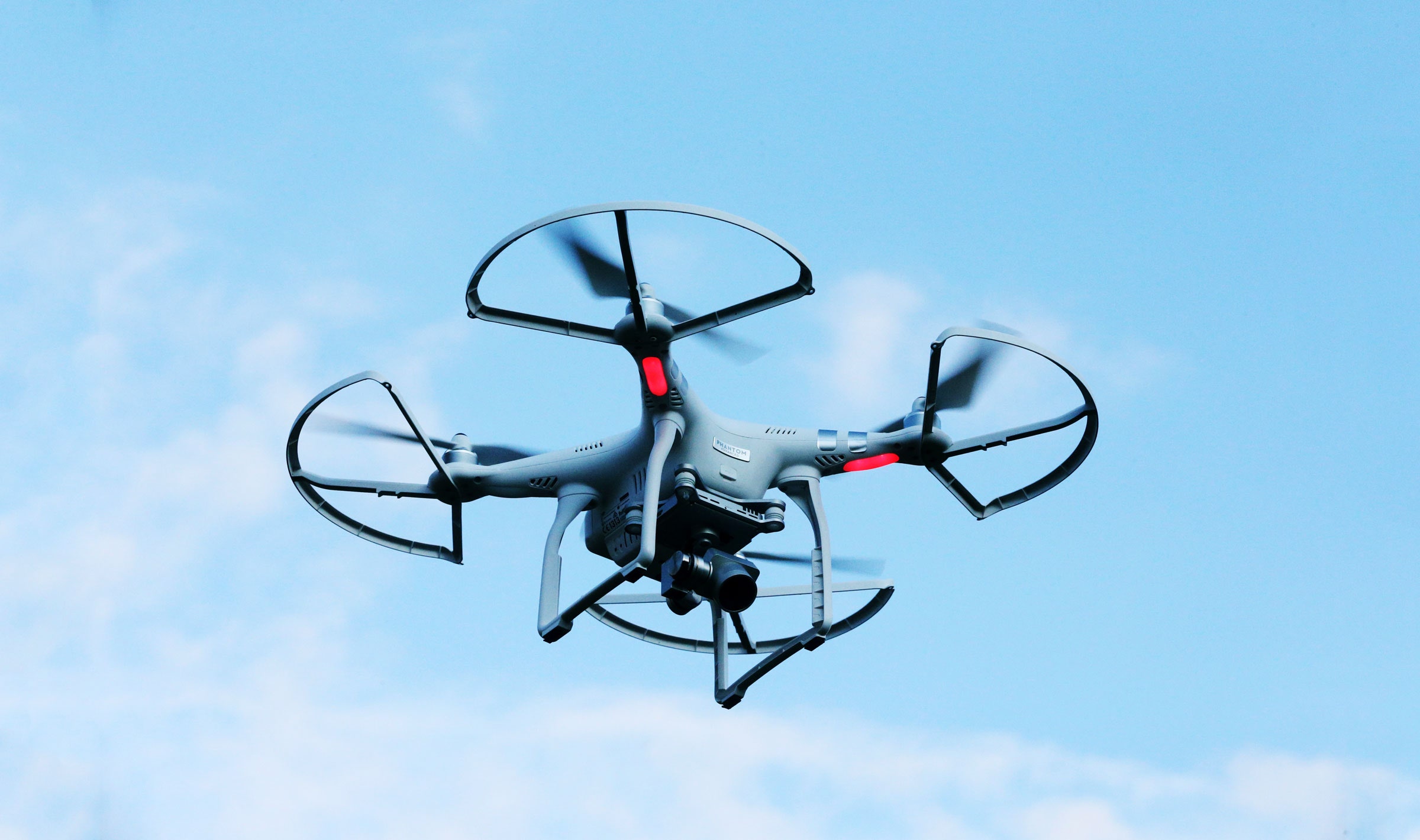 All You Need To Know About Drones

Drones are becoming more popular as more industries embrace the technology. However, despite their increasing popularity, many do not still know about drones and their significance.

What is a drone?

A drone is a flying machine without a human pilot. The invention of drones began in the 1990s during the first world war. Drones now have various functions ranging from carrying out search operations, monitoring climates, and even delivering goods. Anytime you spot beautiful sceneries, landscapes, or stunning views in documentaries or movies, know that a drone is likely responsible. As drones become more popular, they have become more affordable for most persons to purchase.

How long does a drone fly?

An average consumer drone can fly for 15-30 while some military drones can fly for 24hrs straight.

How far can a drone fly?

Drones can come in handy for various uses.

Six Ways to Grow and Earn Big on Social Media