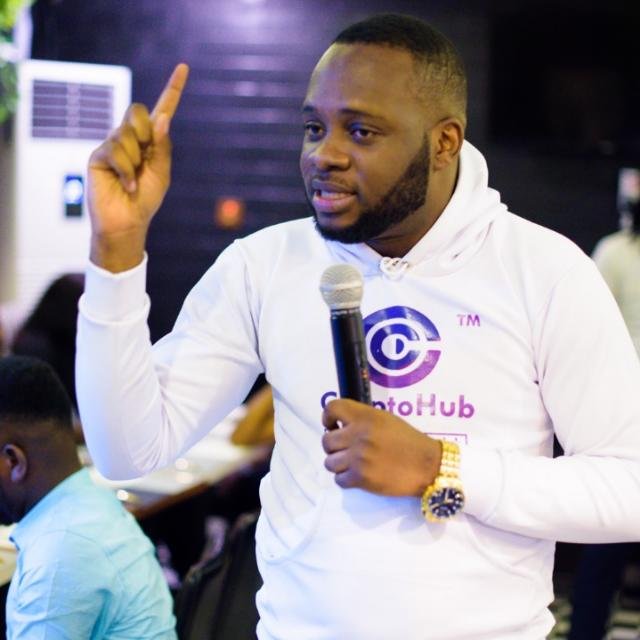 11 Entrepreneurs That Inspire(d) Their World

November is National Entrepreneurship Month, and as the month draws to a close, we look at the lives of phenomenal entrepreneurs who are an inspiration to their communities and the world at large. While most of them are familiar faces with popular innovations, many of them are still rising through the ranks and have inspired many to do the same.

From World Richest Men and Women, fashion icons and world bestsellers, here are 11 entrepreneurs who have inspired change and innovation.

"To try to make the world in some way better than you found it is to have a noble motive in life." — Andrew Carnegie

Believed to be one of the world's richest men ever, Andrew Carnegie (d. 1919) is attributed to paving the way for many billionaires today. Andrew Carnegie was not a stranger to success: He moved from being a humble bobbin boy to an energy investor to the world's richest man and to being named the 'King of Steel' because of his numerous contributions to steel production and building of railways lines in America.

"If you don't give up, you still have a chance. Giving up is the greatest failure." — Jack Ma

Ever heard of anyone with multiple rejections from Harvard? Our second entrepreneur on the list had ten. But this didn't stop him. Jack Ma, co-founder of Alibaba made a name for himself through his company which became one of the biggest online shopping platforms in the world. In 2014, Forbes named him the richest man in China.

“Innovation is the tool for prosperity.” — Chris Ani

It is one thing to have a vision, it is another thing to have a passion strong enough to fulfill this vision. Chris Ani has both the vision and passion to transform lives from penury to wealth. A seasoned entrepreneur, startup advisor and prominent crypto trader and investor, Chris has remained committed to using the internet to give people in Africa and beyond the knowledge and opportunity for financial freedom. He is the CEO of Digital Abundance Holdings Ltd, a company dedicated to helping people develop wealth in developing nations using education, finance and emerging technology.

He founded the first Bitcoin and crypto-trading education platform in Nigeria, CryptoHub. In 2020, the world’s largest crypto exchange, Binance, named him the Crypto Influencer of the Year in Africa.

Silulo Ulutho Technologies (Silulo) is a Cape Town-based one-stop-shop IT Company working to bridge the digital gap in South Africa's township and rural population. The company was founded by a dynamic duo of brothers, Luvuyo and Lonwabo Rani, who opened their first store in 2006.

The key purpose of his company is to put quality technological services at the doorsteps of people. Every June and December, 500 students graduate from Silulo's SETA Certified Program.

The 2015 Hivos Social Innovation Award and the 2016 Asian Women of Achievement Awards - Young Achiever, were awarded to the founder of Lensational, Bonnie Chiu. Her innovation which launched in 2013 has empowered 400 women in 12 developing countries.

Lensational is empowering marginalised women in developing countries through photography, allowing them to share their lives and have their voices heard by giving them cameras and training.

"It is impossible to live without failing at something, unless you live so cautiously that you might as well not have lived at all—in which case, you fail by default." — J. K. Rowling

To lovers of PotterMore and the entire Harry Potter Franchise, this is a very familiar name. From being a struggling single mother to getting multiple rejections of her book drafts, J. K. Rowling's resilience has earned her not only the publisher of our time title with over 450 million books in print worldwide in 78 languages but she became the first author to be included on Forbes’ annual list of billionaires. Not only that, she finds time to give back to society by donating to charity.

George Eastman (d.1932) is not a name many are familiar with but have you ever wondered how Kodak became such a household name? It was through his genius.

After forming the Kodak Company, he ventured into other aspects of the photography industry and one of the fruits of this passion was the invention of the Roll Film in 1885 which was used for 100 years. This greatly influenced the early motion picture camera film and formed a lasting impression on a young film enthusiast whom the world would later come to know as Thomas Ava Edison.

"Think like a Queen, a queen is not afraid to fail. Failure is another stepping stone to greatness." — Oprah Winfrey

While Oprah Winfrey's climb to fame is virtually well known — that is, her life of humble beginnings — most people do not know that she was once taunted for wearing clothes made of potato sacks to school.

Like most of those on this list, our potato sack Princess, philanthropist and media mogul, didn't have it all growing up but through her easy-to-love character and genuine understanding of people, she came into the limelight in 1983 and has stayed there ever since.

Earlier this year, Oprah Winfrey reported a personal wealth of $2.8 billion. She will be remembered for revolutionizing talk show hosting and stealing hearts, on and off-air, with her electrifying personality.

"I am not satisfied in making money for myself. I endeavour to create employment for hundreds of women of my race." — Madam C. J. Walker

With a prevalent increase in hair loss which many attributed to a lack of indoor plumbing and electricity which prevented women from bathing daily, Madam C. J. Walker started her own line of beauty and hair products specifically designed for black women.

Seeing an opportunity, she created a solution to a problem no one else seemed interested in solving. Years later, her company would yield a return of $600,000 making her one of the most successful women of her time, with her products affordable and effective.

Walt Disney (d. 1966) grew up spending his free moments drawing pictures of his neighbour's horses for fun. Little did he know that decades later, he would found one of the most profitable animation companies of all time.

During his lifetime, he was known for his patient strokes and unique animation design. In 1932, received an Academy Award in Animation for his work on Mickey Mouse.

"The best color in the whole world is the one that looks good on you.” — Coco Chanel

Think of a designer of luxury brands today and you cannot finish without mentioning Chanel. Chanel started off as a singer but when that didn't go well, she ventured into hat making which was an instant success. Chanel's big break came from her perfume brand, Chanel No. 5, which she made for herself. However, when she found that many people loved it, she included it in her brand. It became not only a domestic success but an international delight, one of the first perfume brands to do so.